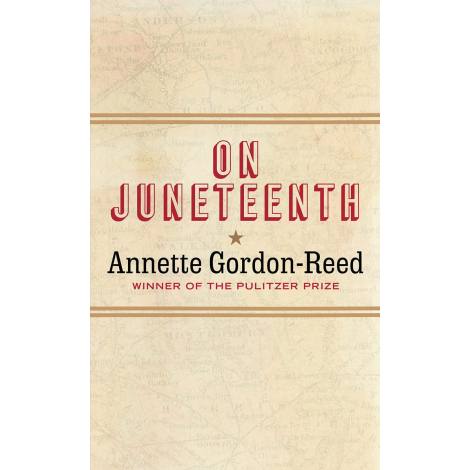 On Juneteenth
$12.00
Weaving together American history, dramatic family chronicle, and searing episodes of memoir, Annette Gordon-Reed's On Juneteenth provides a historian's view of the country's long road to Juneteenth, recounting both its origins in Texas and the enormous hardships that African-Americans have endured in the century since, from Reconstruction through Jim Crow and beyond. All too aware of the stories of cowboys, ranchers, and oilmen that have long dominated the lore of the Lone Star State, Gordon-Reed—herself a Texas native and the descendant of enslaved people brought to Texas as early as the 1820s—forges a new and profoundly truthful narrative of her home state, with implications for us all.

Combining personal anecdotes with poignant facts gleaned from the annals of American history, Gordon-Reed shows how, from the earliest presence of Black people in Texas to the day in Galveston on June 19, 1865, when Major General Gordon Granger announced the end of legalized slavery in the state, African-Americans played an integral role in the Texas story.

Reworking the traditional "Alamo" framework, she powerfully demonstrates, among other things, that the slave- and race-based economy not only defined the fractious era of Texas independence but precipitated the Mexican-American War and, indeed, the Civil War itself.

In its concision, eloquence, and clear presentation of history, On Juneteenth vitally revises conventional renderings of Texas and national history. As our nation verges on recognizing June 19 as a national holiday, On Juneteenth is both an essential account and a stark reminder that the fight for equality is exigent and ongoing.


Please include the name of the club or school affiliation in the "Shipping Notes" during the checkout process. Book prize orders for 2022 will start shipping 2/01/2022 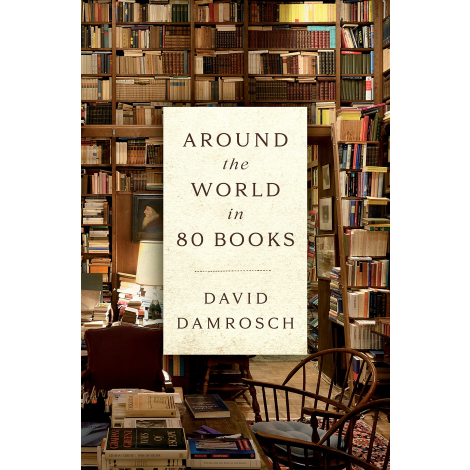 Around the World in 80 Books
$24.00
Inspired by Jules Verne's hero Phileas Fogg, David Damrosch, chair of Harvard University's department of comparative literature and founder of Harvard's Institute for World Literature, set out to counter a pandemic's restrictions on travel by exploring eighty exceptional books from around the globe. Following a literary itinerary from London to Venice, Tehran and points beyond, and via authors from Woolf and Dante to Nobel Prize–winners Orhan Pamuk, Wole Soyinka, Mo Yan, and Olga Tokarczuk, he explores how these works have shaped our idea of the world, and the ways in which the world bleeds into literature.


To chart the expansive landscape of world literature today, Damrosch explores how writers live in two very different worlds: the world of their personal experience and the world of books that have enabled great writers to give shape and meaning to their lives. In his literary cartography, Damrosch includes compelling contemporary works as well as perennial classics, hard-bitten crime fiction as well as haunting works of fantasy, and the formative tales that introduce us as children to the world we're entering. Taken together, these eighty titles offer us fresh perspective on enduring problems, from the social consequences of epidemics to the rising inequality that Thomas More designed Utopia to combat, as well as the patriarchal structures within and against which many of these books' heroines have to struggle—from the work of Murasaki Shikibu a millennium ago to Margaret Atwood today.

Around the World in 80 Books is a global invitation to look beyond ourselves and our surroundings, and to see our world and its literature in new ways. 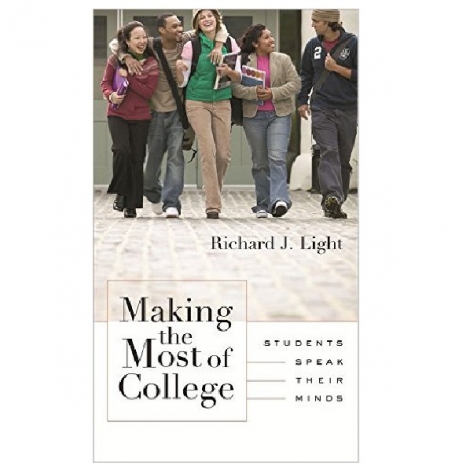 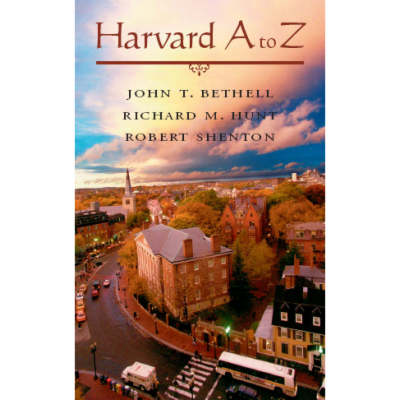 Harvard A-Z
$23.00
Harvard A-Z, by John T. Bethell AB '54 et al., offers an alphabetical compendium of short, but substantial, essays about Harvard University. The book contains more than two hundred entries written by three Harvard veterans who bring to the task more than 125 years of experience within the University. The entries range from essential facts to no less interesting ephemera—from the Arnold Arboretum designed by Frederick Law Olmsted to the peculiar medical specimens of the Warren Museum; from Arts and Athletics to Towers and Tuition; from the very real environs (Cambridge, Charles River, Quincy Street) to the Harvard of Hollywood and fiction. 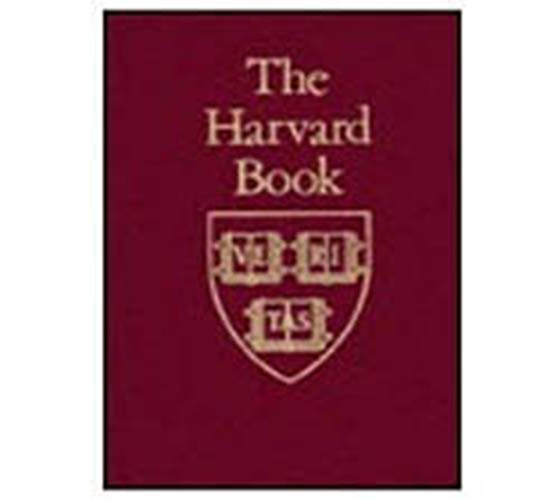 William Bentinck-Smith The Harvard Book is a truly remarkable and diverse collection of stories and essays by Harvard professors, administrators, and alumni that captures the essence of Harvard over the centuries since its founding in 1636.

Please include the name of the club or school affiliation in the "Shipping Notes" during the checkout process. Book prize orders for 2022 will start shipping on 2/01/2022.
5 records found. 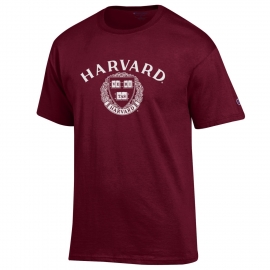 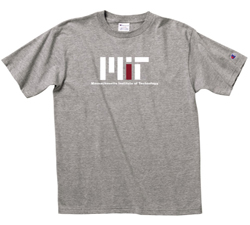 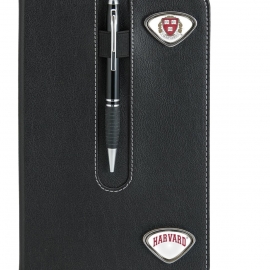 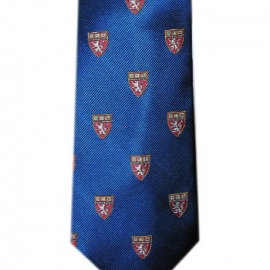 
Apartment Therapy
The $17 Beauty Organizer That Makes Lost Bobby Pins a Thing of the Past
It's the ultimate beauty organizing solution. READ MORE... 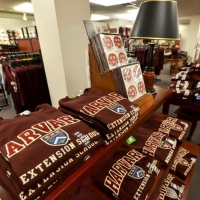 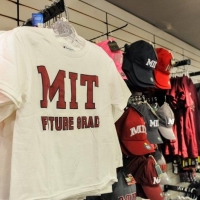 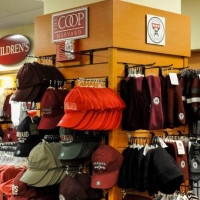 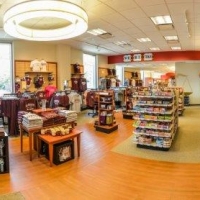 Image Gallery 2 - test
This is the summary