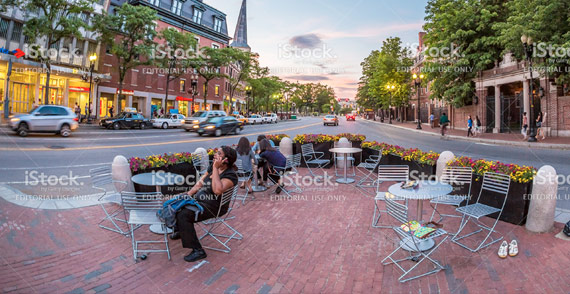 Five things to do this week in Cambridge
CAMBRIDGE

1. Tom Grace: 4 to 5:30 p.m. April 22 at Harvard Coop Bookstore, Avenue 18 Palmer St., Cambridge. Tom Grace is a survivor of the Ohio National Guard shootings on May 4, 1970, at Kent State and has just recently completed this book about his experience and his understanding of how those dramatic events came to happen at a "working class state university in the Midwest." For information: umass.edu/umpress/title/kent-state. 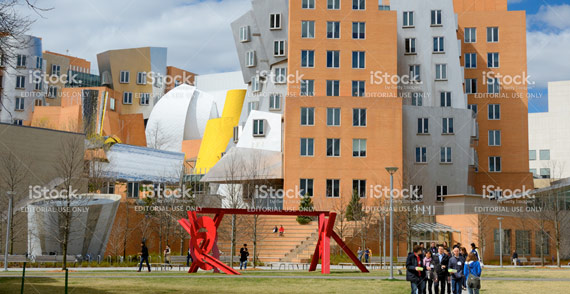 Square Businesses Gear Up for Visitas
As students prepare to welcome the Class of 2020 on campus for Visitas, Harvard's weekend for its admitted students, local businesses are likewise gearing up for their arrival.
Anticipating around 1,300 prospective freshmen, some local businesses have been preparing by offering special discounts. The Harvard Square Business Association will hold the first "Harvard Square Street Fair," which will showcase a wide variety of Square businesses.

Read More
The Man Who Recorded, Tamed and Then Sold Nature Sounds to America
In the 1970s, you could buy a pet rock, or a lava lamp. People had even pawned the Brooklyn Bridge a few times.

But no one sold the ocean until Irv Teibel.

If you flip on a waterfall to fall asleep, if you keep rainymood.com in your bookmarks, if you associate well-being with the sound of streams and crickets or wonder why the beach never quite sounds as tranquil as you imagine, it's because of Teibel. New York's least likely media mogul was the mastermind behind Environments, a series of records he swore were "The Future of Music." From 1969 to 1979, he took the best parts of nature, turned them up to 11, engraved them on 12-inch records, and sold them back to us by the millions. He had a musician's ear, an artist's heart, and a salesman's tongue, and his work lives on in yoga studios, Skymall catalogs, and the sea-blue eyes of Brian Eno. If you haven't heard of him, it's only because he designed his own legacy to be invisible.

Read More
5 things to do in Harvard Square
You know Harvard Square as Cambridge's historic neighborhood full of centuries-old brick, Good Will Hunting references, and Ivy League charm. From shopping to strolling to browsing to eating (so much eating), here's a quick rundown of what not to miss on your next trip to Harvard Square. Because we know that trip will be soon. (If it's this weekend, check out what to expect forecast-wise.)
Read More
A Diary Entry From…Boston

Boston is my favourite American city. When I was lucky enough to travel around some of the most famous parts of America this summer, I expected New York or San Francisco to be at the top of the list, hands down. Although these cities were undoubtedly incredible, there's just something about Boston that made it deserve the top spot.

Read More
Hasty Pudding’s ‘That 1770s Show’ Delights with Revolutionary Mayhem
As they sing, dance, and cast spells on stage, men—some in drag—fight for their right to life, liberty, and the pursuit of happiness in the Hasty Pudding Theatricals' 168th annual production. Running nearly every night from Feb. 6 through Mar. 6 at Farkas Hall, "That 1770s Show" is a musical set in an alternate version of 1775 Boston. A phenomenal performance overall, "That 1770s Show" excels in all fields thanks to talented actors, exceptional stage direction, and a hilarious script that connects colonial strife of the 1770s to the modern day.